The crochet table center is a tradition. This is because it has already been used to adorn the homes of our grandparents and even great-grandparents, and still remains very dear these days. We can see in several houses that this work is still very used and modern.

It is a fact that anyone who has the habit of using crochet crafts in the decoration is a very capricious person with the house, is not it? So, for you to know how to rag in the decor, we will present many tips on this amazing piece.


There are numerous types of centerpieces crochet, one more beautiful than the other. So deciding between them is not an easy task, is it?

So that there are no more doubts, we leave some tips that will help a lot in this sensational decision to create a new job. From these tips, you will know which colors and sizes of the crochet table center most match your home.

In addition, the Center Serenity is one of the most beautiful there is. Once you learn how to do this kind of piece, you will be able to advise your friends with more conviction about what is the right design for your home. 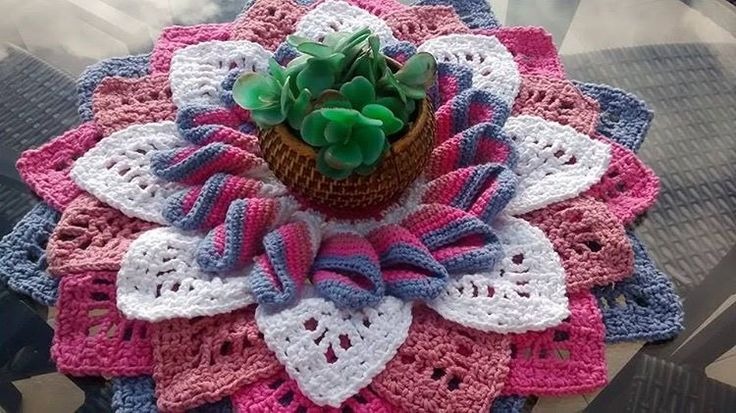 Let’s make the pineapple getting in front of the ringlet
– We will 2PA together 2PA together separate 9PA, 2PA together 2PA together
– 3PA 3corr jumps 1PA base and make 1bp 3corr jumps 1PA 1bp … at the end 3PA,
– Turns 3PA 3corr 1bp next 3corr … 1bp 3corr the end 3PA, turns …
– Careers will decrease until 3PA and ends with 1pbx the first pa
– Jump 1PA to om other pineapple
– Around Pineapples we will do 1bp 2corr 1bp and pa who jumped 1bp 2corr …
All Pineapples will do the same will increase 2PA in each career had been as follows: Rose 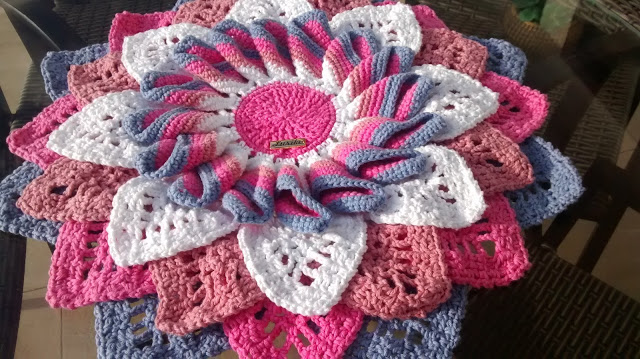 Group of friends, this piece is inspired by Cristina Luriko’m doing an equal, to see the video of the walkthrough was translated from Portuguese to English. 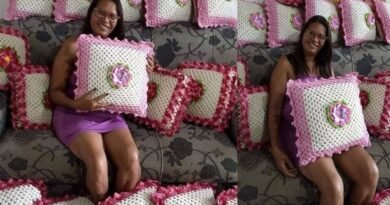 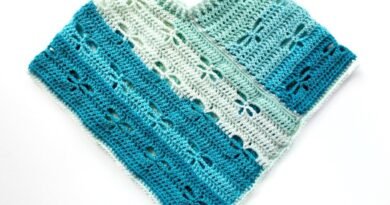 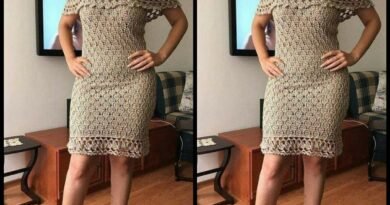